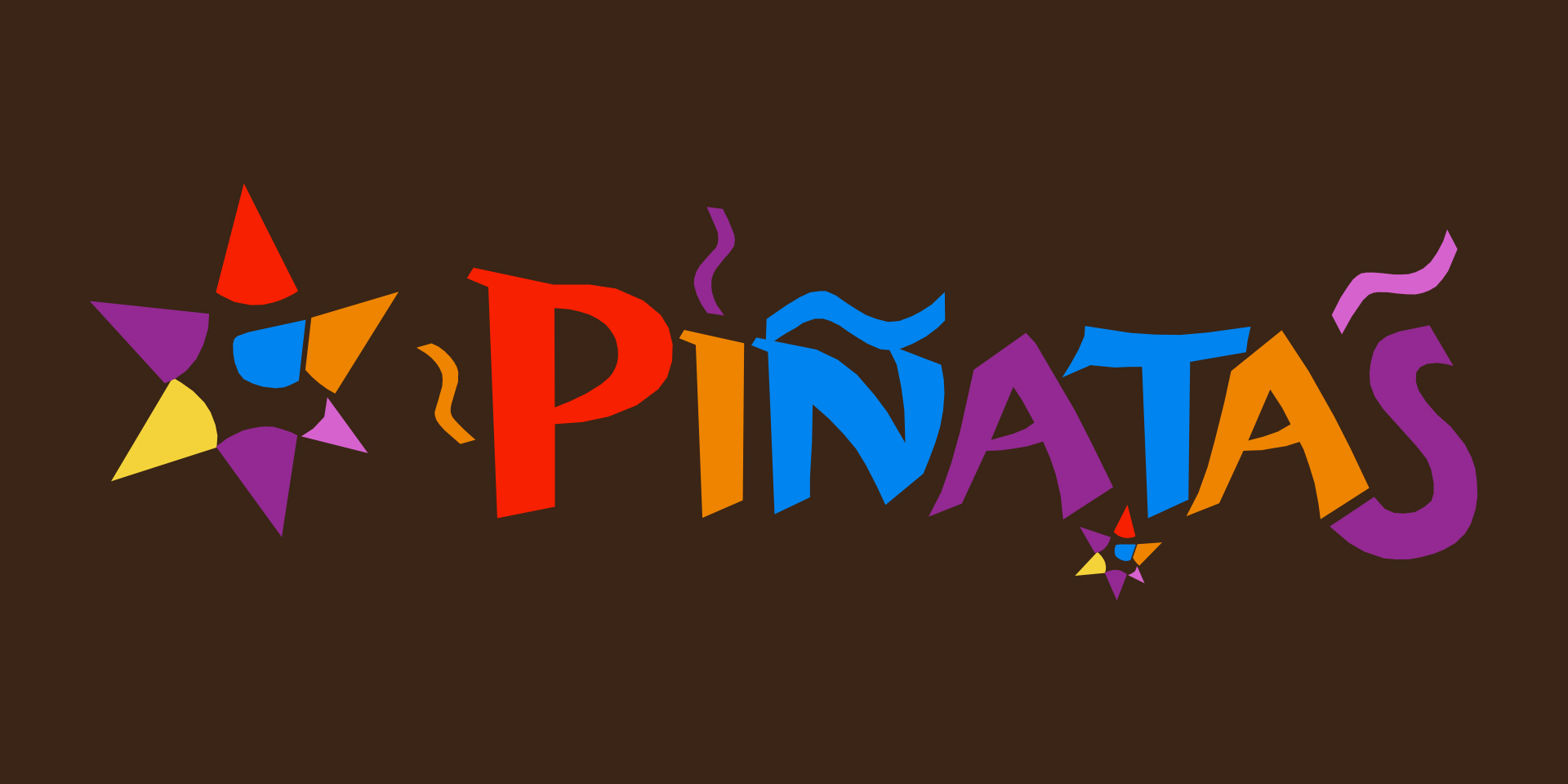 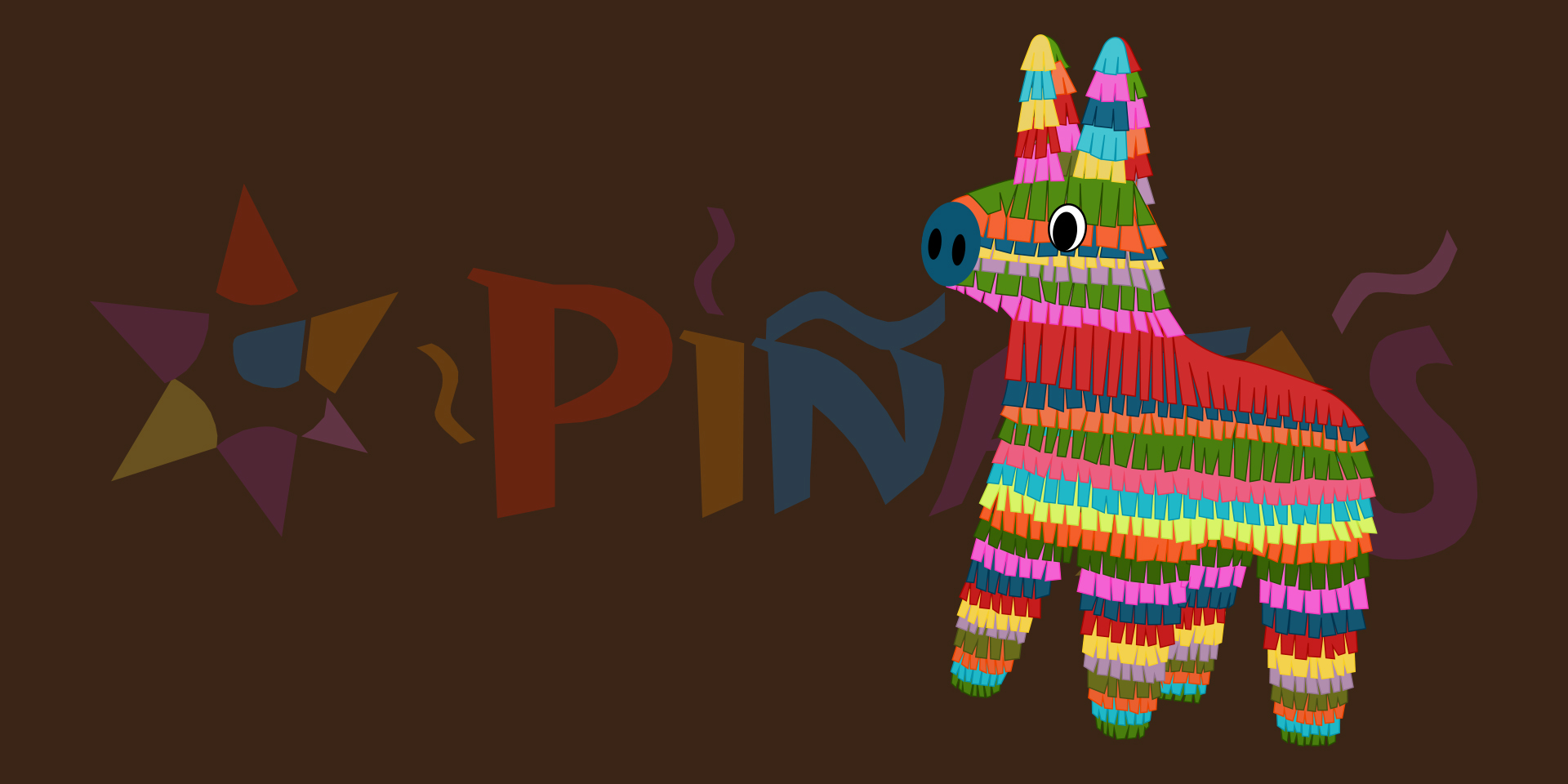 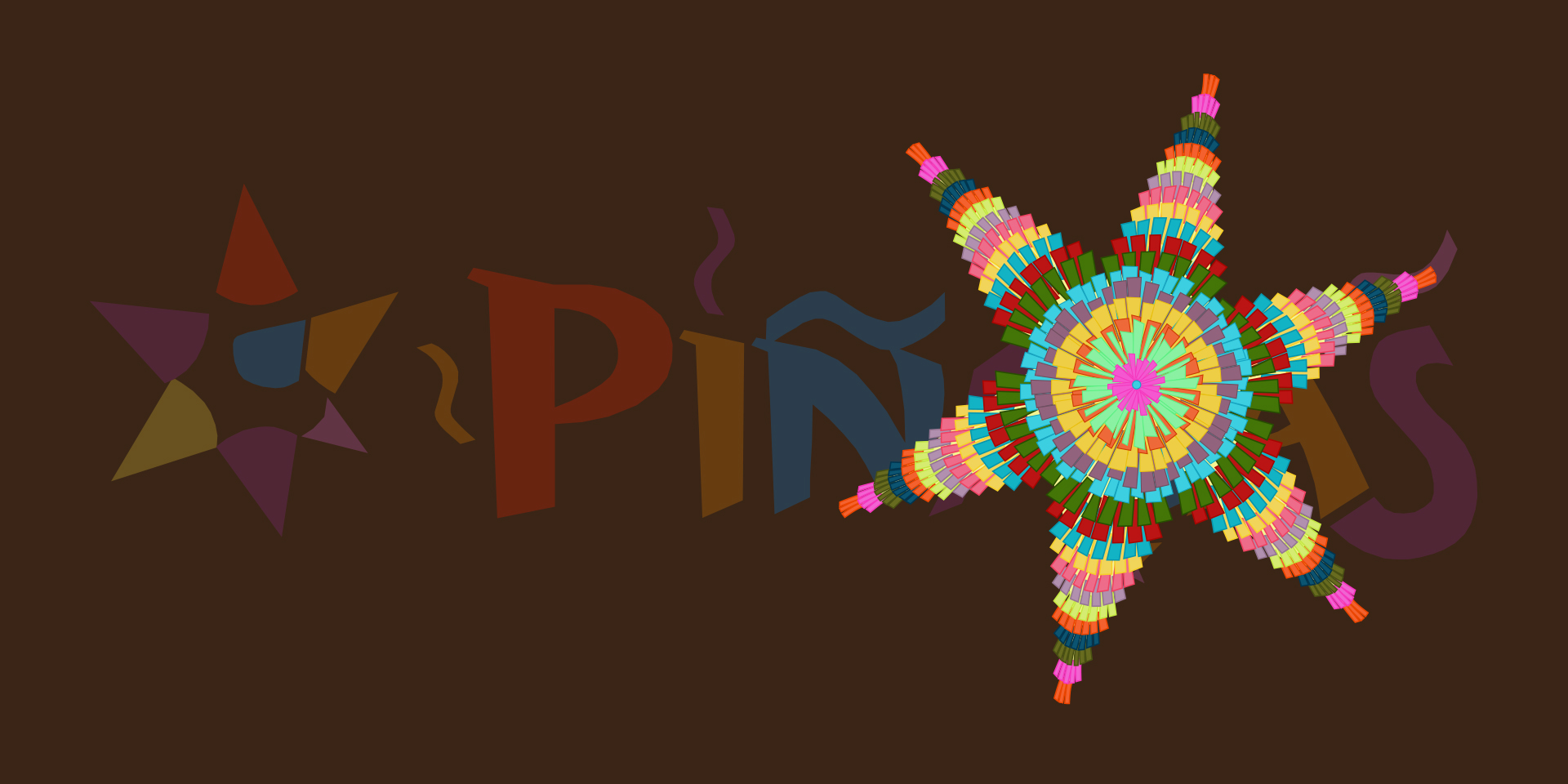 Although many believe that the piñata originated in México, the actual origin of the practice is believed to have originated in China. Marco Polo, during his voyages through Asia, described having seen animal figurines, covered in colorful paper, being broken apart with sticks by the local people in celebration of the New Year. When the figurines were broken apart, the seeds that had been put inside previously would fall out. The seeds were then burned by the celebrants and distributed to them as a sign of good luck. It is believed that this custom passed on to Europe during the Fourteenth Century. During this period, at Lent, the Italians would give each other a Pignatta, or a clay bowl filled with presents. The first Sunday of Lent was then known as “Piñata Sunday”. Although the custom of breaking the piñata existed in Europe, none of these traditions colorfully decorated the pottery used. It was the Mexican tradition that gave the piñata its colorful look. It can be argued that the current version of the piñata tradition is Mexican in origin, although its birthplace was in China.

From Italy, the tradition went on to Spain, where paper and ribbons were added to the clay pots. During the beginning of the 16th Century, the Spanish used the piñata in their efforts to evangelize the indigenous populations of the New World. During the Colonial Period, the Spanish invaders used an indigenous tradition, the breaking of clay pots for their gods to reinforce the Catholic evangelism upon the indigenous population. The indigenous’ custom was to place clay pottery, decorated with feathers and filled with various objects at the feet of their gods. Once broken, the pots would release its contents as offerings to their gods.

The Spanish missionaries took this tradition and converted it, into a symbol between the good and the bad during their conversion of the indigenous population into Catholicism. In the Spanish tradition, the Indians would break the piñata by hitting it, symbolizing the destruction of Satan, or what was considered “bad”. This is why the traditional piñata has five points, each point representing the seven sins of the Catholic Church. According to Catholic tradition, the seven sins are being prideful, lustfulness, gluttony, rage, greed, laziness and envy. According to the Spanish evangelists, the breaking of the piñata was a symbol of the triumph of good over evil.

Currently, the custom of breaking the piñata is an important element of a Mexican child’s birthday party, although the original Mexican tradition was for the celebration of the Mexican Christmas celebration known as “Las Posadas”. Las Posadas, celebrated between December 16th and the 24th, celebrates the birth of Jesus Christ. According to the tradition, a clay pot is purchased; it is then covered with a glue mixture made of flour to which pieces of newspaper are attached. The original design of the piñata was a star with seven points, although today one can find piñatas in animal, plants or shapes of caricatures among others.

Finally, colorful paper is then added to the assembly as per the builder’s imagination.

According to the tradition, the covering of the child’s eyes demonstrates that faith is blind. The stick, used to break the piñata, represents the virtue needed to overcome the temptations of the devil over a child’s life. The breaking of the piñata represents the triumph of good over bad and the candy or presents that the piñata releases represent charity because everyone gets a piece of the presents released by the broken piñata.

In modern times, the piñata is not only used in child’s birthday parties, but it is also a custom to use piñatas to decorate businesses and streets in Mexican towns, making the piñata a Mexican custom.

Hit it, hit it, hit it, and don’t miss.
Because if you miss, you’ll loose your way.
This piñata has too many tricks; it only contains oranges and sugar canes.

This piñata has too many tricks;
it only contains oranges and sugarcanes.

I don’t want gold, nor do I want silver,
What I want is to break the piñata.

Go ahead Juana, don’t delay
with the basket of peanuts.
Go ahead Maria, leave the corner
with the collection basket.

During this time, we haven’t given up
because Teresita hasn’t given us anything.
Throw confetti and candy,
to the boys that eat a lot.

All of the children prayed with devotion,
from candy to confetti, they each get their portion.
Roasted nuts, candied pineapple;
push out those that won’t fall.

Go ahead Juan, come out of the ring
with the bottle of tea.

From the small hills to the large hills
the golden apples jump.

Go ahead, little girl, come out again
with the bottle of Sherry wine.
Carmela got here:
If it doesn’t release anything, I’ll take out its tooth.